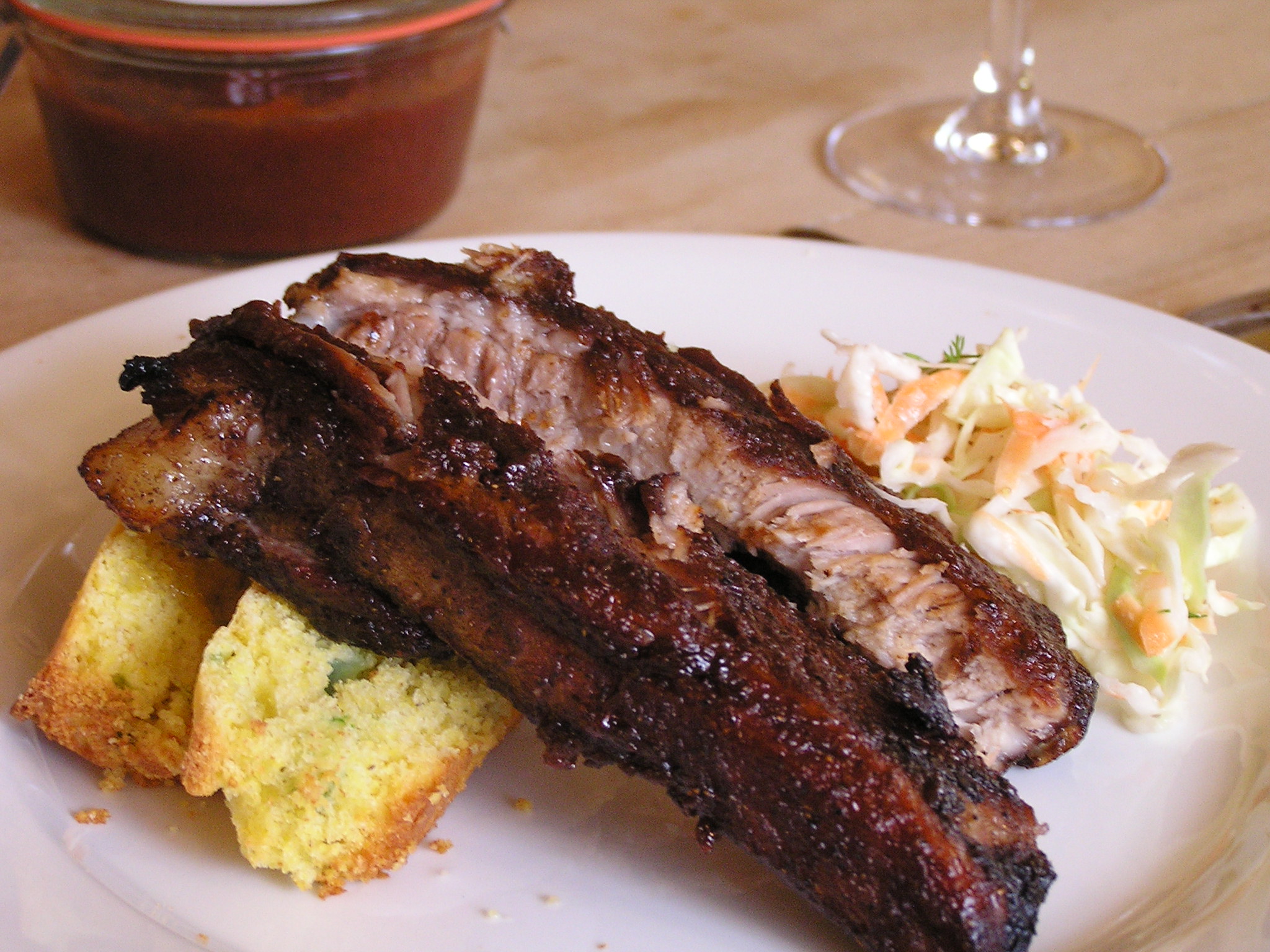 Here in the United States, grilling is synonymous with the Fourth of July and classic American fare like hot dogs and hamburgers, but with our new product, Gewurz Spice, you can bring a little Central European flair to your favorite foods.

If you have a taste for the exotic, then head over to our farmhouse kitchen in Pittstown to try it, or purchase Gewurz Spice on mountsalemkitchen.com to sample flavors that aren’t usually found in a traditional Southern U.S. dry rub.

We stumbled upon Gewurz Spice when we started using our Gewurz Sauce – which is a tomato ketchup seasoned like the finest of curries – with our pulled pork, and quickly saw that it was the perfect complement. This prompted a new idea: what if we used the spices that go into Gewürz Sauce as a dry-rub before braising the pork shoulder? We tried it, and quickly fell in love.

To make it, we start with whole spices including black peppercorn, cinnamon, cardamom, cumin seed, nutmeg, coriander, clove and mace, which we toast over an open flame until they smoke, and then finely grind them while they’re still hot. (The commissary kitchen smells amazing when we’re doing this!)

It’s wonderful for a spice rub, but can also be used as a tasty finishing spice (added with something is almost finished cooking) such as in a pot of simmering lentils or a stew of meat or vegetables.

And don’t worry, there’s plenty to cover your pork shoulder, large chicken or couple of slabs of ribs – each $3 packet has four tablespoons of freshly-ground spices.

Want to give it a go in your kitchen? Visit us at 54 Mt Salem Road in Pittstown to try it or purchase online at mountsalemkitchen.com!