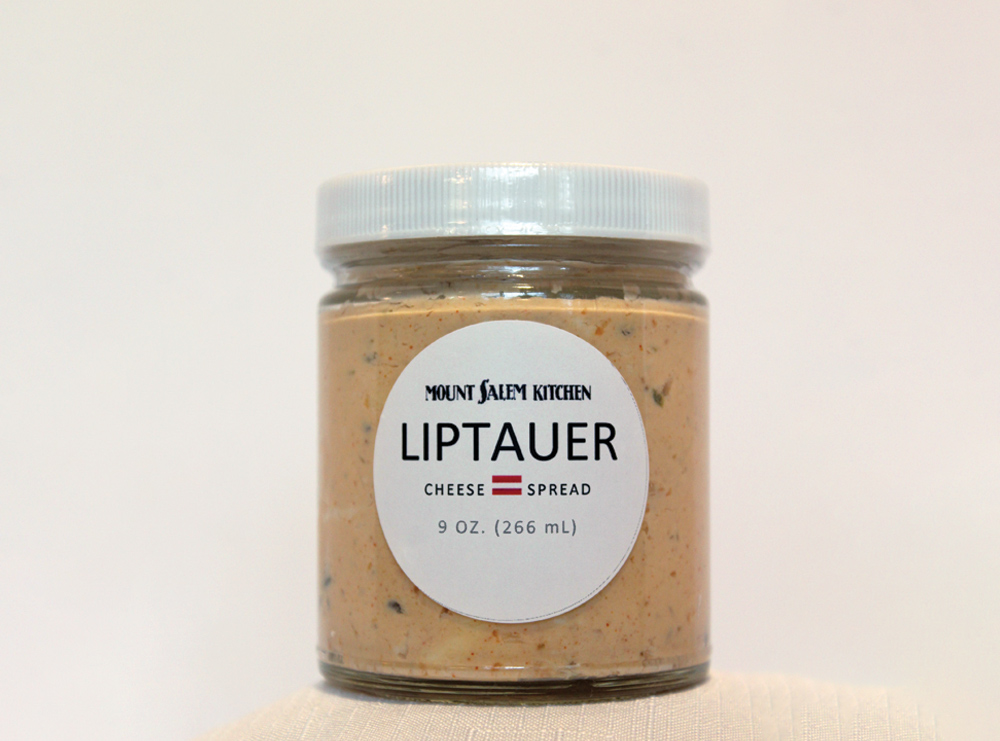 For generations, Liptauer – a spreadable cheese made with only a few seasonings, butter and cheese – has been a staple on the table of every Central European kitchen as well as local tavern.

Through the years, it’s made its way to the United States and elsewhere, too – Mount Salem Kitchen has been making its own Liptauer for 15 years using a family recipe that’s at least 60-years-old and since then, it’s gained nothing short of a cult following.

However, where did this delicious cheese spread – ideal atop anything from a piece of warm bread to a cucumber slice – come from? Like many classic foods that people can’t get enough of, no one really knows for sure.

Generally, Liptauer is believed to have been created during the period of the Austro-Hungarian Monarchy, which was a constitutional monarchy and great power in Central Europe between 1867 and 1918, due to its presence in traditional Hungarian and Austrian cuisine.

Although no one knows who, or when, the first home cook mixed a few kitchen items to create this instant hit, it is certain that its name is derived from the region of Liptov in northern Slovakia, a former country in the Austro-Hungarian Empire.

The small region with 140,000 residents has changed hands quite a few times. Its name has also been Lipto (Hungarian), Liptow (Poland) and Liptau (German). It’s also something important to all of these Central European countries – because it’s a great unifier.

Food is more than just food

But, that’s not a huge shock. As any food aficionado knows, food is perhaps the ultimate unifier. We gather to eat because we have to eat, but even though we could do this alone we usually do not. We gather to be nourished, literally, but also socially through family, friends and even strangers with whom we share a table.

We’ve seen this firsthand at Mount Salem Kitchen, where our cozy tavern room and wine barn loft are lined with communal tables. Through these simple wood tables and some bites of Liptauer atop bread and vegetables, we’ve seen friendships formed, dinner reservations made, and the first of many random returns only to find “old friends” here. No matter its origin, there’s nothing more vital than that.

Purchase our Liptauer by visiting us at 54 Mount Salem Road, Pittstown or shop online here.