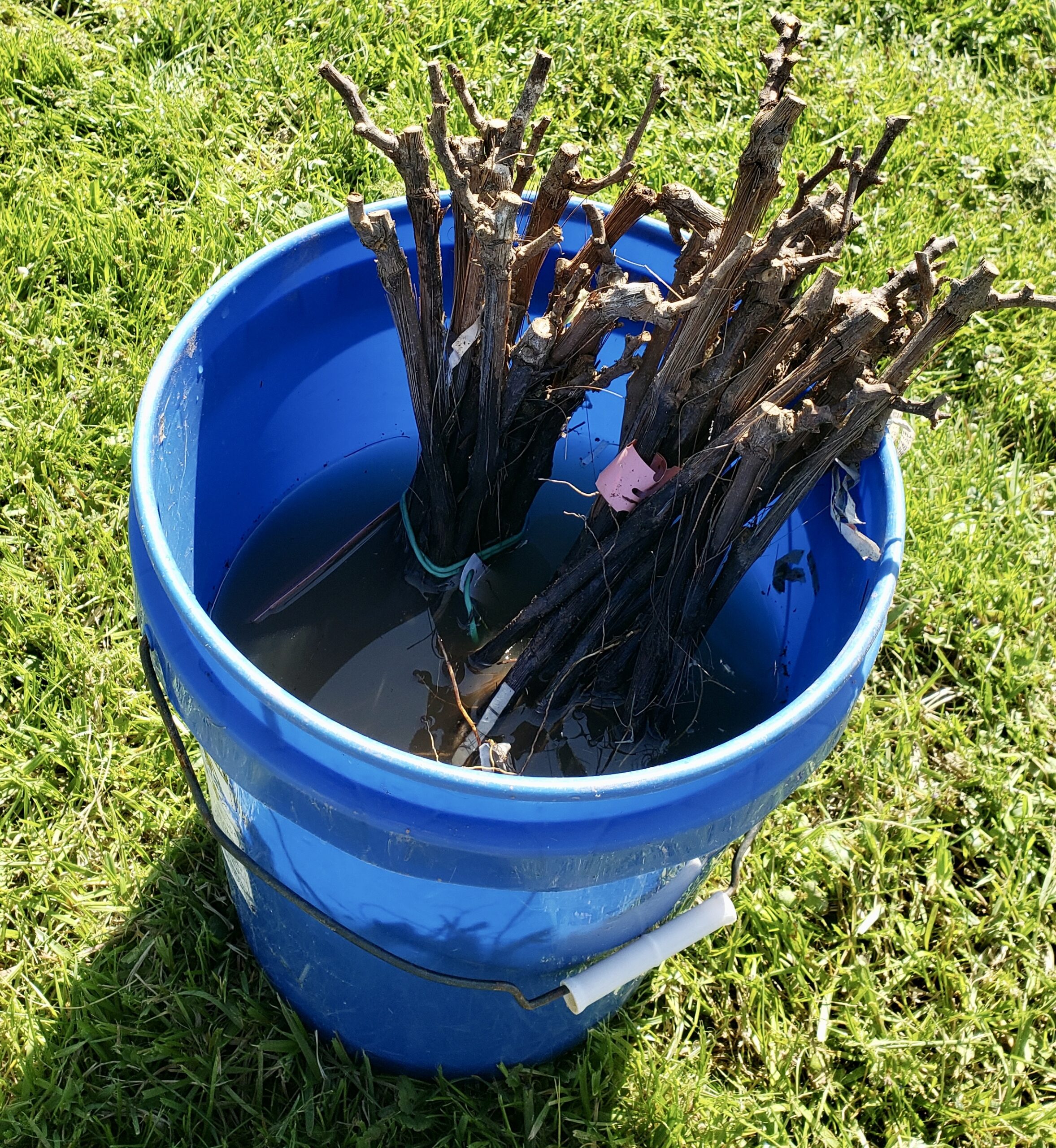 Here in New Jersey, wine connoisseurs are already familiar with locally-grown varieties such as Riesling, Cabernet Franc and Chardonnay. However, that list could soon grow longer thanks to a new study that Mount Salem Vineyards is participating in.

Three new grape varieties — San Marco, ECO-2 (a placeholder name) and Trentina – have parents that have flourished in Northern Italy, while another grape variety – Cassetta – once grew in the region but became nearly extinct for unknown reasons. Being that those regional conditions mimic what’s found here in the Garden State, Italian viticulture professors and New Jersey key growers are teaming up to see if those four varieties can reap bountiful harvests here.

With 20 years of experience, we’ve long been mindful growers of fine wine grapes and we’re always interested in using science to create the best product that we can. So, if you drive by Mount Salem Vineyards, you’ll now see four new varieties growing in the fields. It’s also one of the only places in the country you’ll find these grapes right now – the study marks these grape varieties’ introduction to the U.S.

It’ll be a long time until we know if the experience is successful, and we’ll judge the grapes based on a number of factors, starting in just a few weeks. By the end of June, we’ll see how many vines survived transportation and planting. The trials will continue through October of 2024, when we see how many plants bore fruit that is healthy, ripe and suitable for winemaking.

Why we’re planting these new varieties

So why bring new varieties into a wine region that’s already successful?

It may be successful, but due to climate change, it also has its own struggles. As we’ve discussed in past blog posts, climate change has created its own string of obstacles that we winemakers face every day and become more worrisome each year, due to factors like increased humidity and rainfall.

Read more: How To Start Your Own Hunterdon County Winery

However, new grape varieties will allow for new winemaking possibilities, and hopefully hardier ones that can withstand the challenges of climate change. Only time will tell if this new experiment is successful and we can welcome four novel new grape varieties to the marketplace.

Learn more about Mount Salem Vineyards by contacting us at mountsalemvineyards.com or 908-735-9359.