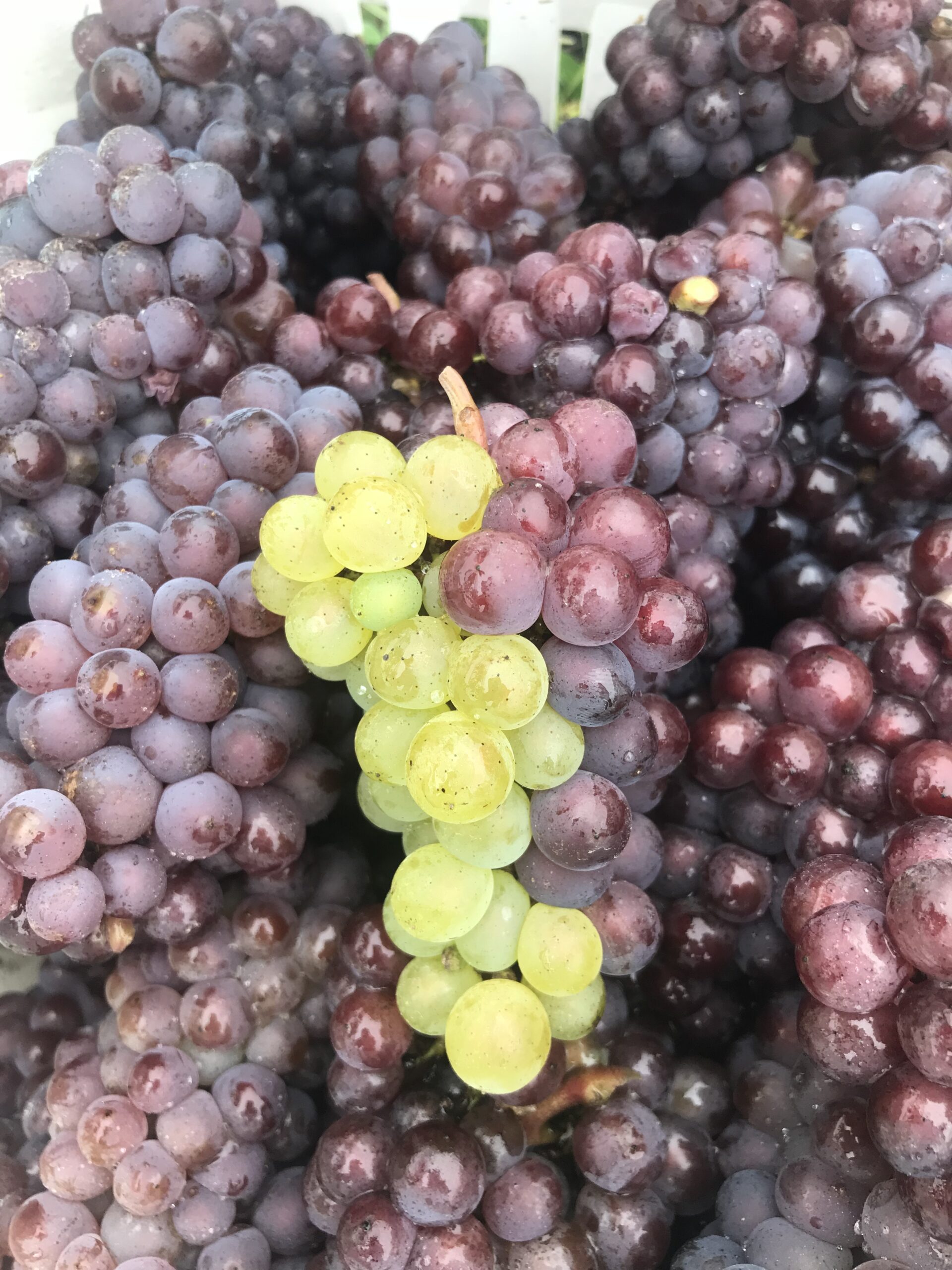 Blaufränkisch. Zweigelt. Grüner Veltliner. Our visitors might not always be able to pronounce them, but they know – these Austrian varieties are some of the hallmarks of our Central European-inspired winery.

However, as our loyal visitors might also know, Central European wines aren’t the only ones pouring at our Pittstown farm. Since we started growing almost two decades ago, Northern Italian varieties have also always been on the menu.

A simple case of geography

It might seem strange at first, but take a look at any map and it all makes sense.

Northern Italy borders countries that are Central European, including Austria and Slovenia, which cover about 50% of Italy’s northern border. In that part of Italy, the wine, food and culture are closer to Central Europe than even Tuscany or Sicily.

Shopping tips: How To Shop On-The-Fly At The Local Farmers’ Market

Which, of course, leads to the history. Long ago, before Italy was known as a nation and was instead individual kingdoms, much of Northern Italy was part of the Austro-Hungarian Empire.

And then, there’s the grapes. While many are typically ‘Italian,’ many others grown there have roots elsewhere.

Here at Mount Salem Vineyards, some of the key Northern Italian wines we make are Pinot Grigio and Riesling, both whites, and Barbera, a red. Others that we made in the past include Dolcetto, Sangiovese and Nebbiolo.

Now, we’re also interested in San Marco, a new Northern Italian recently established in New Jersey that is a hybrid of two other Italian reds called Teroldego and Lagrein. We look forward to planting our first vines next spring.

What we’re up to: How We Make Wine at Mount Salem Vineyards

Stylistically, Northern Italian wines can be similar to those that are Austrian due to their dryness, brightness and clarity of flavor, while still maintaining the profiles and signature of Northern Italian wines. We like to think of it as comparing pasta to spätzle: while inherently alike, they are not the same.

What our visitors think

Our visitors sometimes ask us, “What’s this Italian wine doing on your Central European wine list?” We usually point to a map, and they get it immediately. That’s often followed by “Wow, that really tastes Italian!” To us, it’s the best compliment we can get on these wines.

You can try our Northern Italian wines – and our Central European too, of course – by visiting us at 54 Mount Salem Rd., Pittstown.