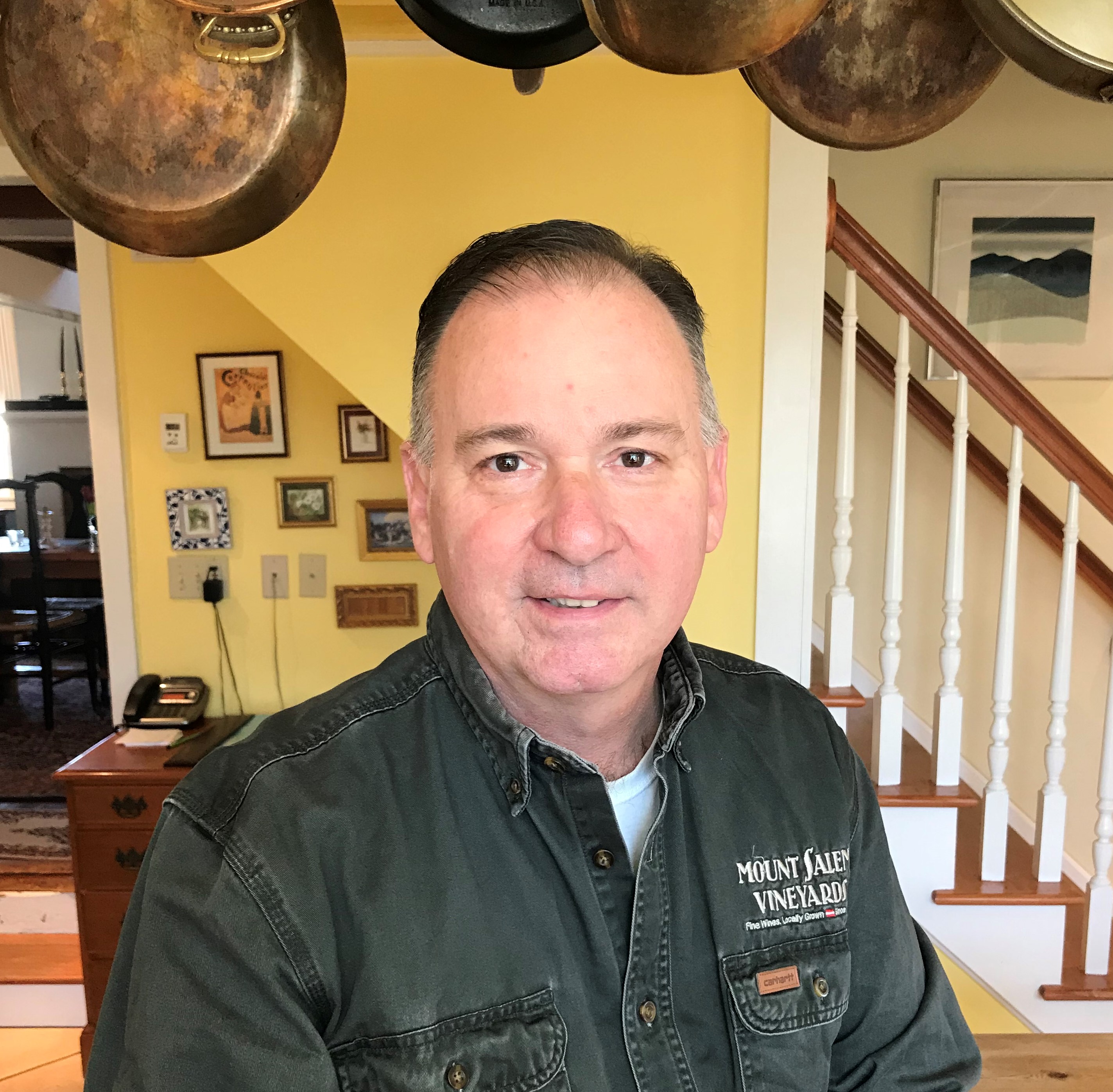 Peter, the Mind (and Palate) Behind Mount Salem Kitchen

If you met me twenty years ago, you probably would never guess that I would one day be cooking dutifully in our kitchen, working on creating Central European food products that pay homage to both my own heritage and that of many Americans here, across the pond.

That’s because in my former life, I was an investment banker based in New York City. I owned my own small firm and spent my time doing venture capital, private equity and more for the first wave of Internet start-ups as well as more established healthcare ventures.

While my time these days is spent much differently, all that I do is a culmination of everything that came before, including my experiences in life, travel and with people.

A very successful entrepreneur once told me, “Peter, if in your work every day you can have fun, learn something new and get paid for the privilege of doing so, then you’ll have a good life.” Now, that’s what I get to do every single day.

Before that, however, it was also the investment banker in me that helped me get Mount Salem Kitchen off the ground. The market told me these were great food products – now, we just had to figure out how to get them to more people.

At my other company, Mount Salem Vineyards, we were already using our family recipes to serve farmhouse kitchen guests. After 10 years, it was my wife – also an accomplished business person – who opened my eyes when she said, “Honey, maybe it’s time to do something with this?”

So, I started Mount Salem Kitchen and began taking the steps toward becoming a producer of fine, Central European-inspired gourmet foods.

The family behind it all

As you may have guessed by my last name, Leitner – which is about as Austrian as it gets – these efforts weren’t without some family history. Like most Americans, my heritage has several threads and Central Europe is a big part of that, specifically Austria and Germany.

My great grandfather emigrated to the United States in about 1880, where he and my great grandmother proceeded to have four babies, in addition to their oldest, born in Austria. One of those babies grew up to be my grandfather, who brought the tastes of Austria to me through his kitchen, where I tried Liptauer for the first time.

Throughout the years, I’ve come to love food (and wine) even more than that young boy in me did. No matter how much time goes by, food and wine always offer something new, and no one can truly know it all, which means there is always something to learn and experience.

This is a lesson I bring to Mount Salem Kitchen every day. Our customers may not recognize names like Liptauer or Gewurz at first glance. But when they taste them and learn about their delicious origins, they certainly won’t be forgetting anytime soon.

Want to taste what I’m talking about? Check out our Mount Salem Kitchen products here.