Home / Blog / What We’re Doing and Why 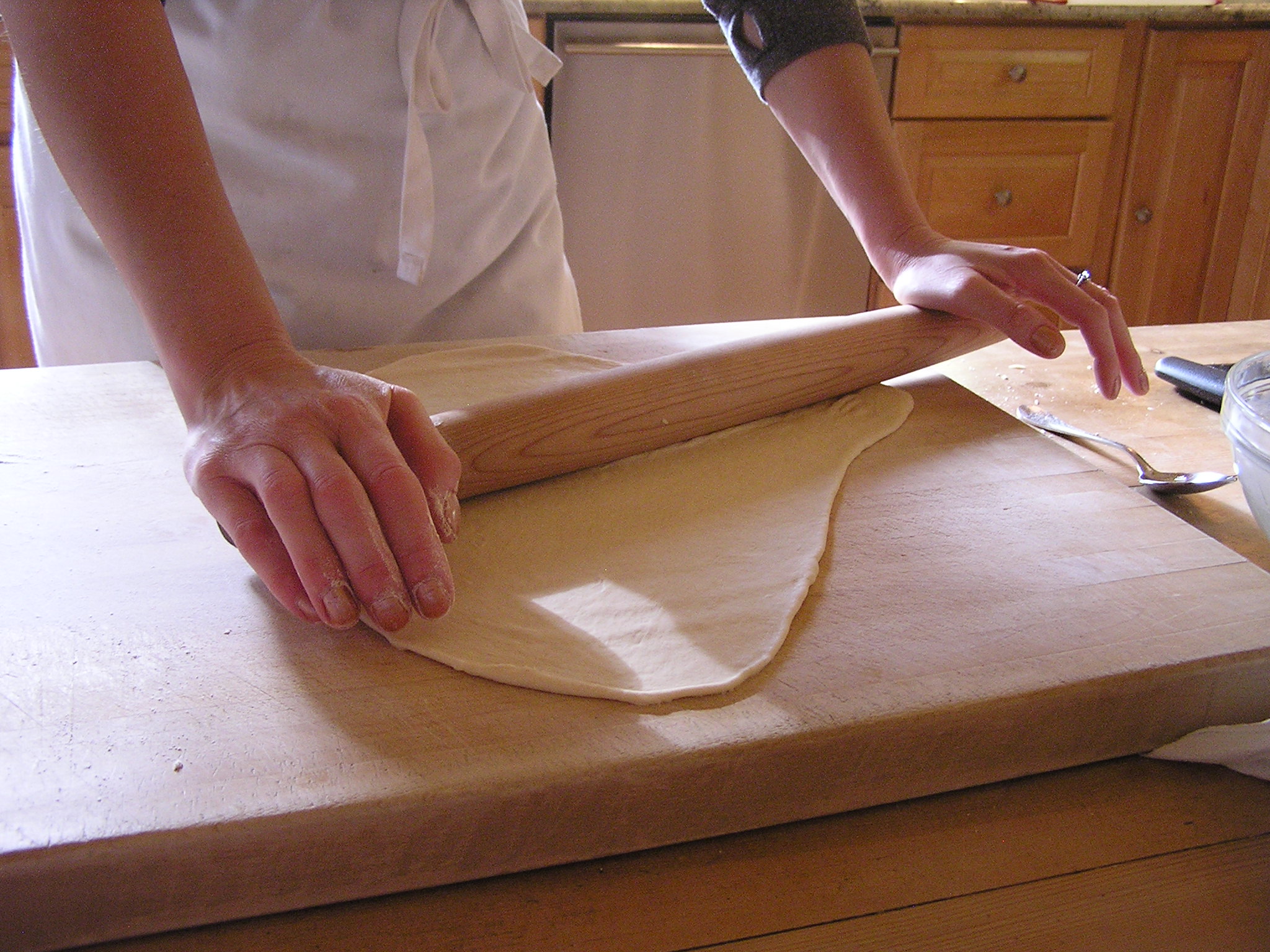 What We’re Doing and Why

We are capturing the essence of Central European cuisine and bottling it for your pleasure.

We’re doing this by taking our family recipes, perfecting them through customer feedback at farmers’ markets and at our farm, and then scaling them up for small, yet still commercial, production.

The reason is simple: they taste great, and they start to fill a vastly underserved part of the American culinary oeuvre.

America was home to emigrants from what is today Germany, Austria, Hungary, Slovenia, Czech Republic, Slovakia and Poland, who brought their culinary traditions with them. Most arrived between 1875 and 1950, yet through time and assimilation much of that knowledge and nuance was lost, forgotten, or simply “Americanized” to the point where it barely resembles the original foods, either in traditional or modern form.

We think this is unfortunate.

There are also fallacies about Central European cooking that require correction, such as that everything is heavy on the stomach; or some shade of brown; or containing some form of pork; or cooked in lard; or best only if fried and served with beer. Sorry, but no.

From the finest restaurants in Vienna, Trieste, Prague, Budapest and Warsaw, to the peasant kitchens in the countryside, Central European cuisine is healthy and flavorful with ingredients not used nearly often enough here such as caraway, paprika, fresh marjoram and dill, and perhaps a little sour cream.

While we can’t cook for everyone in every home, we can deliver a bottle or jar full of flavors that enhances your way of eating.

Try a jar of Liptauer and bottles of our Haus Vinaigrette, Gewürz Sauce and Vincotto to see for yourself.