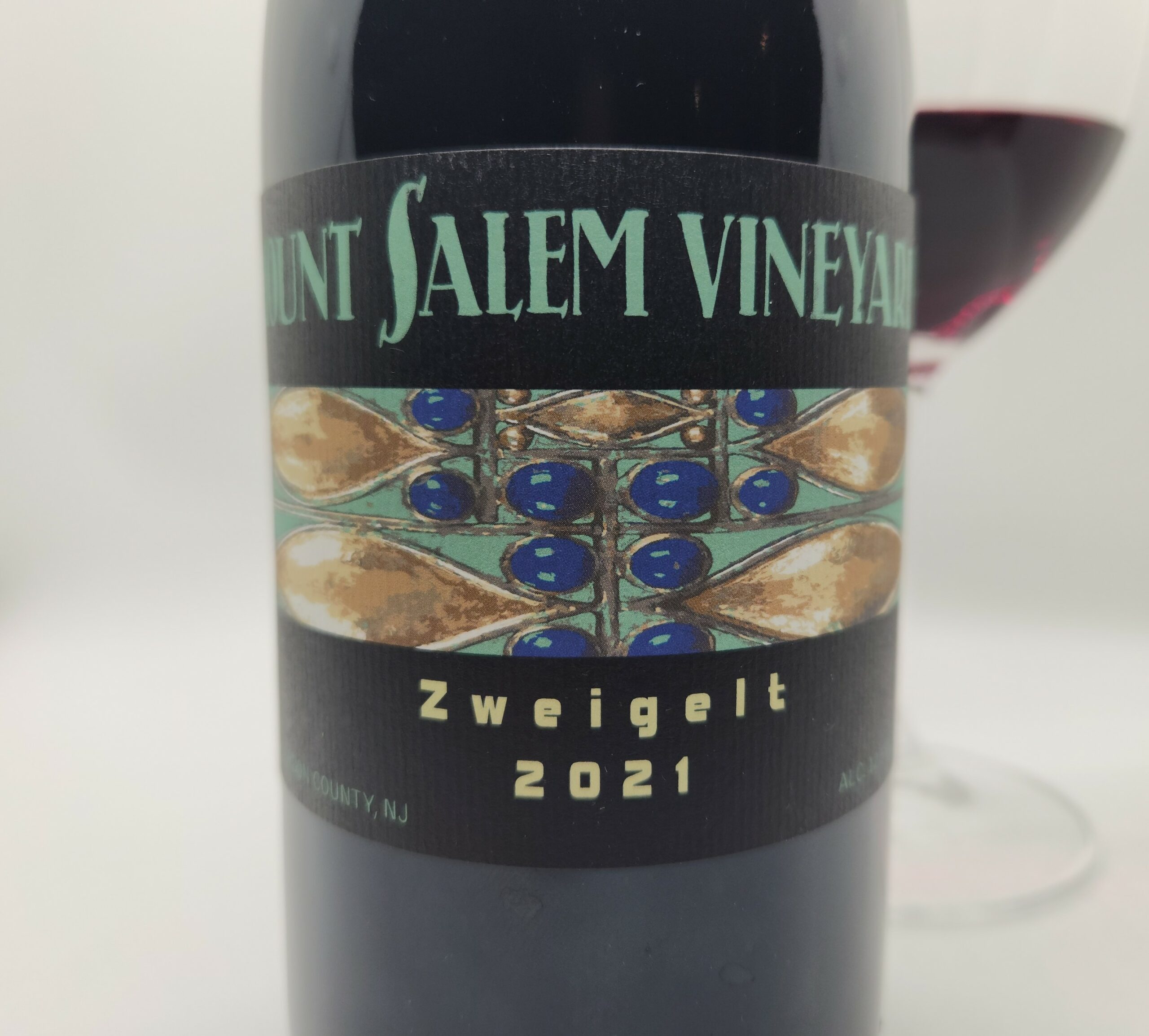 Haven’t Tried Austrian Wine Zweigelt? You Need To. Here’s Why

With a name unfamiliar to many Americans, Zweigelt – a young 100-year-old red wine whose grapes are a hybrid of Blaufränkisch and St. Laurent – is often forgotten, or even avoided, here in the United States. But that’s only to the loss of wine drinkers.

That’s because Zweigelt thrives in Hunterdon County, just like it does in Austria, where it is the most widely-planted red wine grape in the country. And although we guessed (correctly) that Zweigelt would prosper here being that our region shares a similar climate, soil and terrain as Austria, we were actually some of the first to plant it here in the United States barely 20 years ago.

Although Zweigelt hasn’t reached the popularity – or even recognition of – of wines like Pinot Grigio, Merlot and Cabernet Sauvignon, it deserves it. A young Zweigelt is fruit-forward, racy, and even fun to drink. When aged in neutral oak, it develops deep and rich structure that not only makes it ageable in bottles but also makes it into serious red wine with great tannins.

Try out Zweigelt this Saturday

This Saturday, we’ll celebrate the excellence of our 2021 Zweigelt with a vintner’s lunch featuring the vintage, as well as older vintages dating back to 2015. We’ll pair the wines with a seasonal menu inspired by Austrian wine country, with dishes like Liptauer cheese spread on sliced cucumber and rye; turkey breast roulade with Zweigelt wine reduction sauce; and pear poached in Zweigelt with cinnamon and honey.

Later that afternoon, we’ll also host a vertical tasting of four Zweigelt vintages, where visitors can compare the vintages, meet with the winemaker and cellar master, and learn about where the 2021 is going.

How interest in Zweigelt has changed

Certainly, the wine has come a long way since we struggled to even buy the vines here in Hunterdon County 20 years ago. Back then, we had to have them custom propagated by a Washington State nursery, which likely received the plant material from Canada. But now, Zweigelt has become popular with friends of Mount Salem Vineyards, as our customers have learned firsthand about this stunning ruby-red wine that can range from an easy drinking wine to serious wine. We even use ours in our signature red wine that is a cuvée of Blaufränkisch, Zweigelt and St. Laurent, which will be released by early 2023.

But in the meantime, we encourage everyone from casual wine drinkers to those with a well-trained palate to try our Zweigelt, whether or not they can pronounce it or spell it at first sip. We promise it’s worth the plunge – that’s why every year, we sell out of every bottle – and wish we had more.